Laravel is built with testing in mind. In fact, support for testing with PHPUnit is included out of the box and a phpunit.xml file is already set up for your application. The framework also ships with convenient helper methods that allow you to expressively test your applications.

By default, your application's tests directory contains two directories: Feature and Unit. Unit tests are tests that focus on a very small, isolated portion of your code. In fact, most unit tests probably focus on a single method. Feature tests may test a larger portion of your code, including how several objects interact with each other or even a full HTTP request to a JSON endpoint.

An ExampleTest.php file is provided in both the Feature and Unit test directories. After installing a new Laravel application, run vendor/bin/phpunit on the command line to run your tests.

When running tests via vendor/bin/phpunit, Laravel will automatically set the configuration environment to testing because of the environment variables defined in the phpunit.xml file. Laravel also automatically configures the session and cache to the array driver while testing, meaning no session or cache data will be persisted while testing.

In addition, you may create a .env.testing file in the root of your project. This file will override the .env file when running PHPUnit tests or executing Artisan commands with the --env=testing option.

To create a new test case, use the make:test Artisan command:

Once the test has been generated, you may define test methods as you normally would using PHPUnit. To run your tests, execute the phpunit or artisan test command from your terminal:

{note} If you define your own setUp / tearDown methods within a test class, be sure to call the respective parent::setUp() / parent::tearDown() methods on the parent class.

In addition to the phpunit command, you may use the test Artisan command to run your tests. The Artisan test runner provides more information regarding the test that is currently running and will automatically stop on the first test failure: 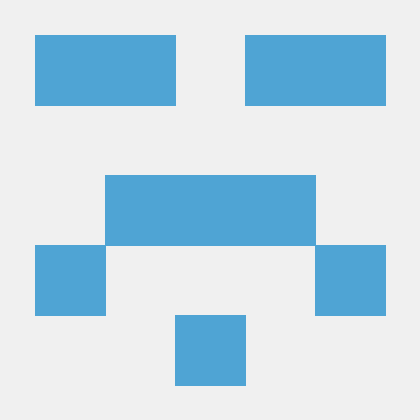