{note} Since this feature uses PHP serialization, you may only cache the routes for applications that exclusively use controller based routes. PHP is not able to serialize Closures.

When deploying your application to production, you should make sure that you run the view:cache Artisan command during your deployment process:

This command precompiles all your Blade views so they are not compiled on demand, improving the performance of each request that returns a view. 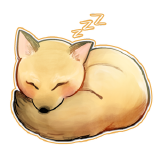 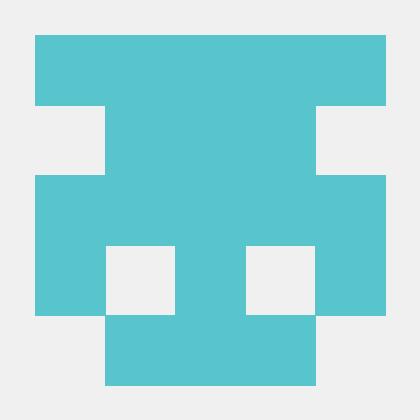